Arita-yaki is the first Japanese porcelain. 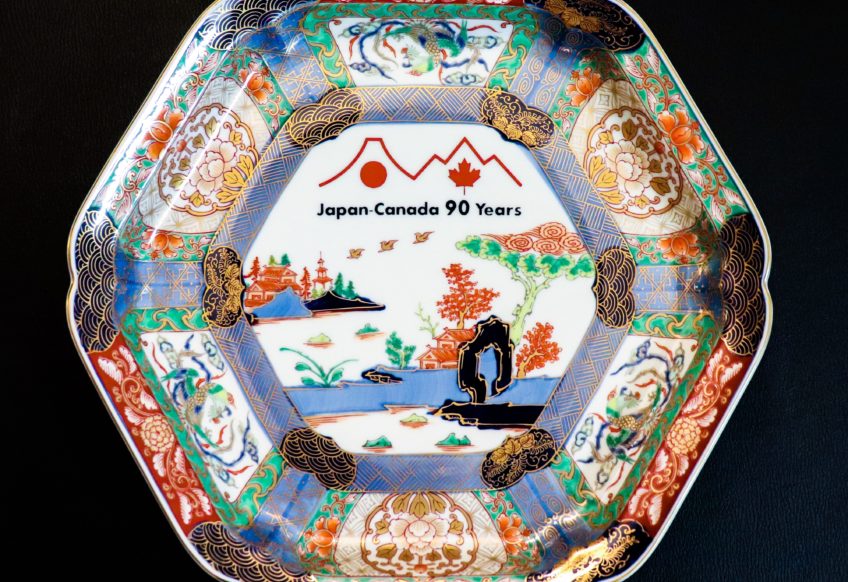 "MIYAEMON" produced a souvenir plate with Arita-yaki for Japan-Canada 90 years anniversary. This plate is displayed at the birthday reception of his majesty of the Emperor in Ottawa. 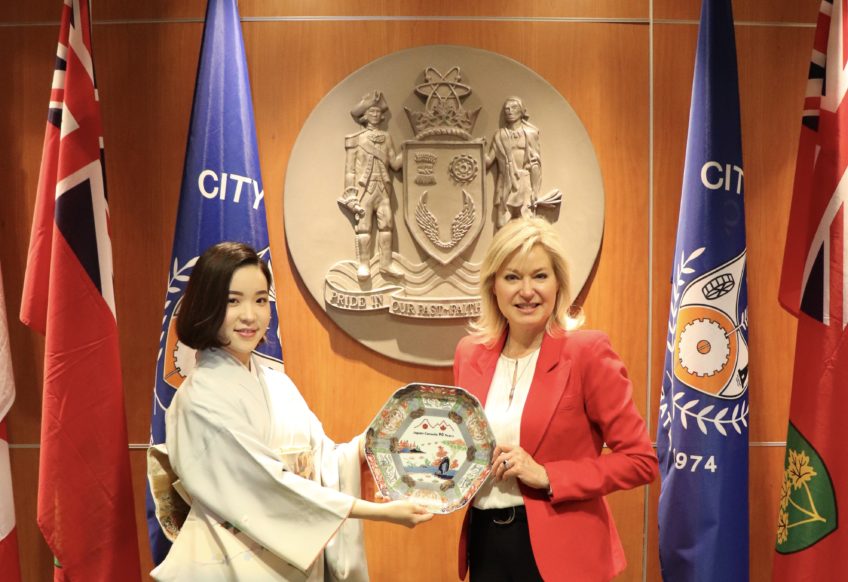 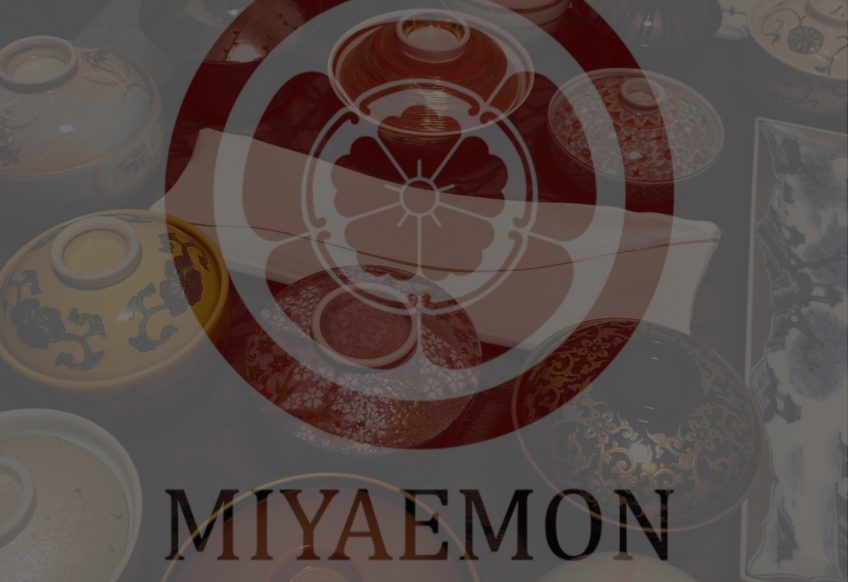 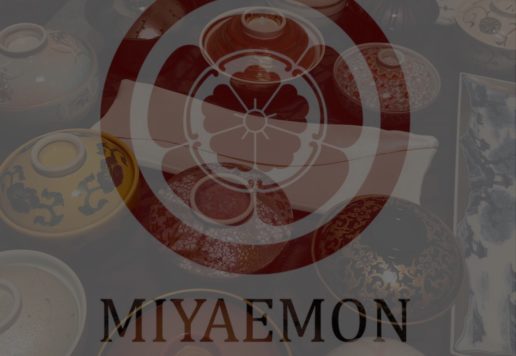 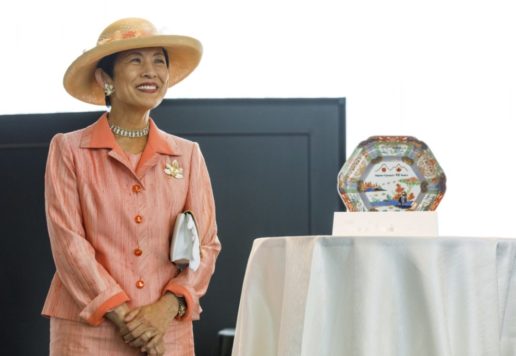 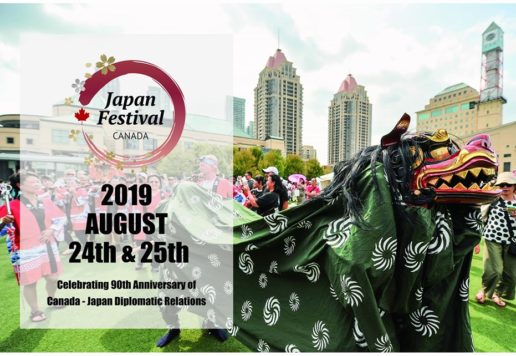 We are placing Arita-yaki shop at Japan Festival CANADA 2019 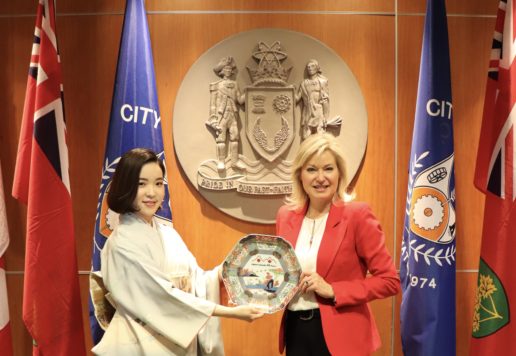 The First Porcelain Made in Japan 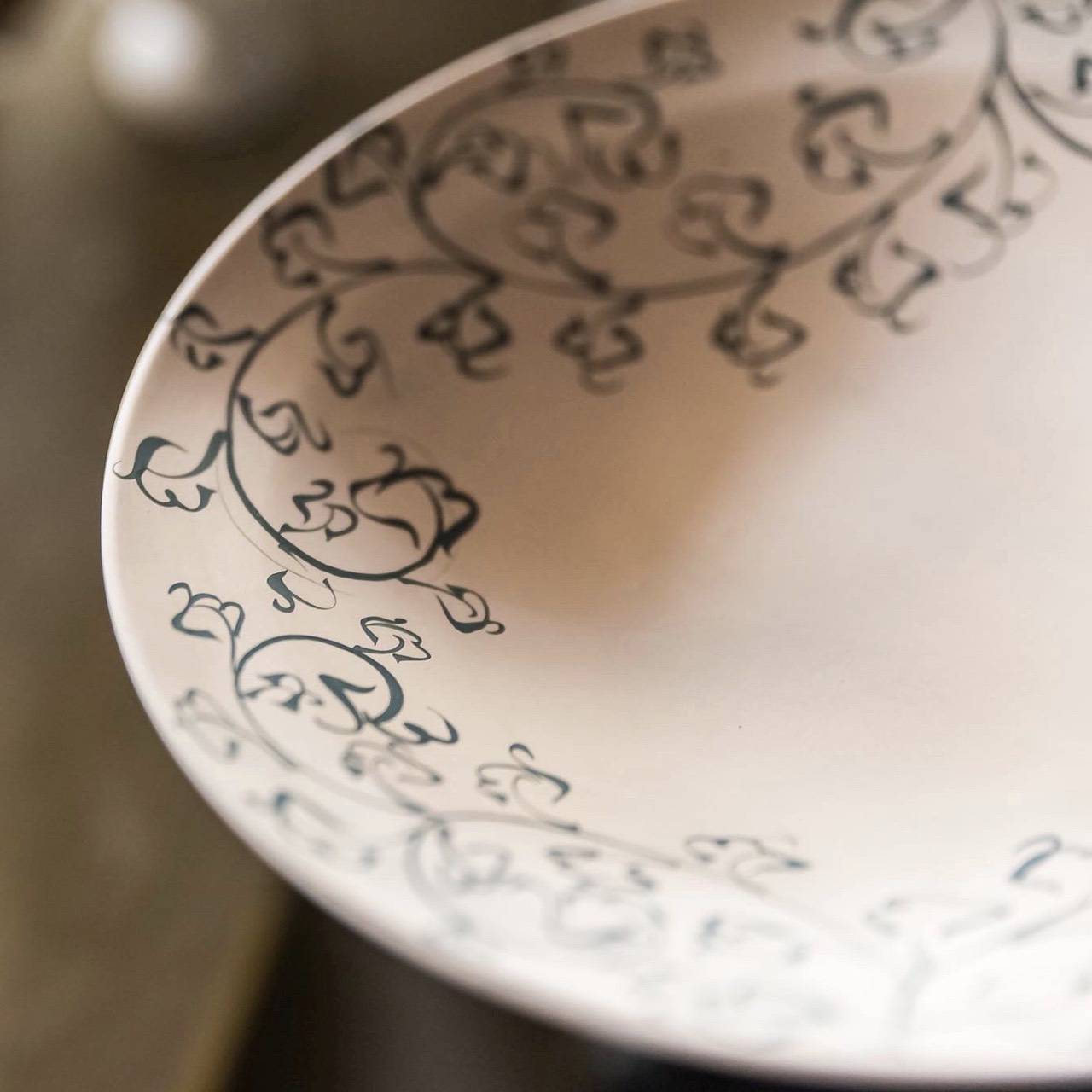 1616
Porcelain stone is first discovered by Ri Sanpei, and the first porcelain made in Japan is created in Arita. 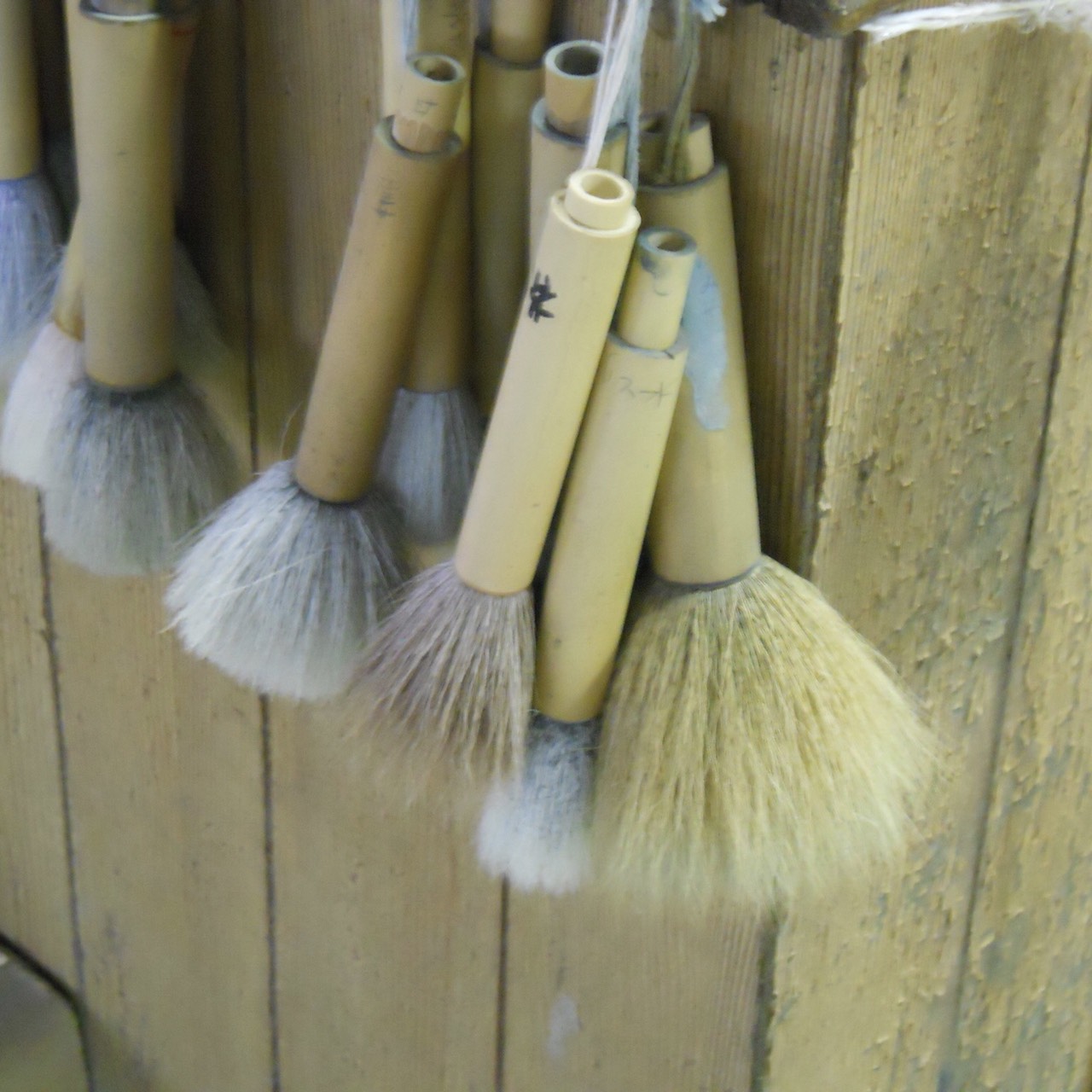 1670-1700s
During this time Arita-yaki exports to Europe increased rapidly.
There Arita-yaki was as highly valued as gold.
All over Europe royalty and aristocrats spent large sums of money on amassing huge collections of Arita-yaki. 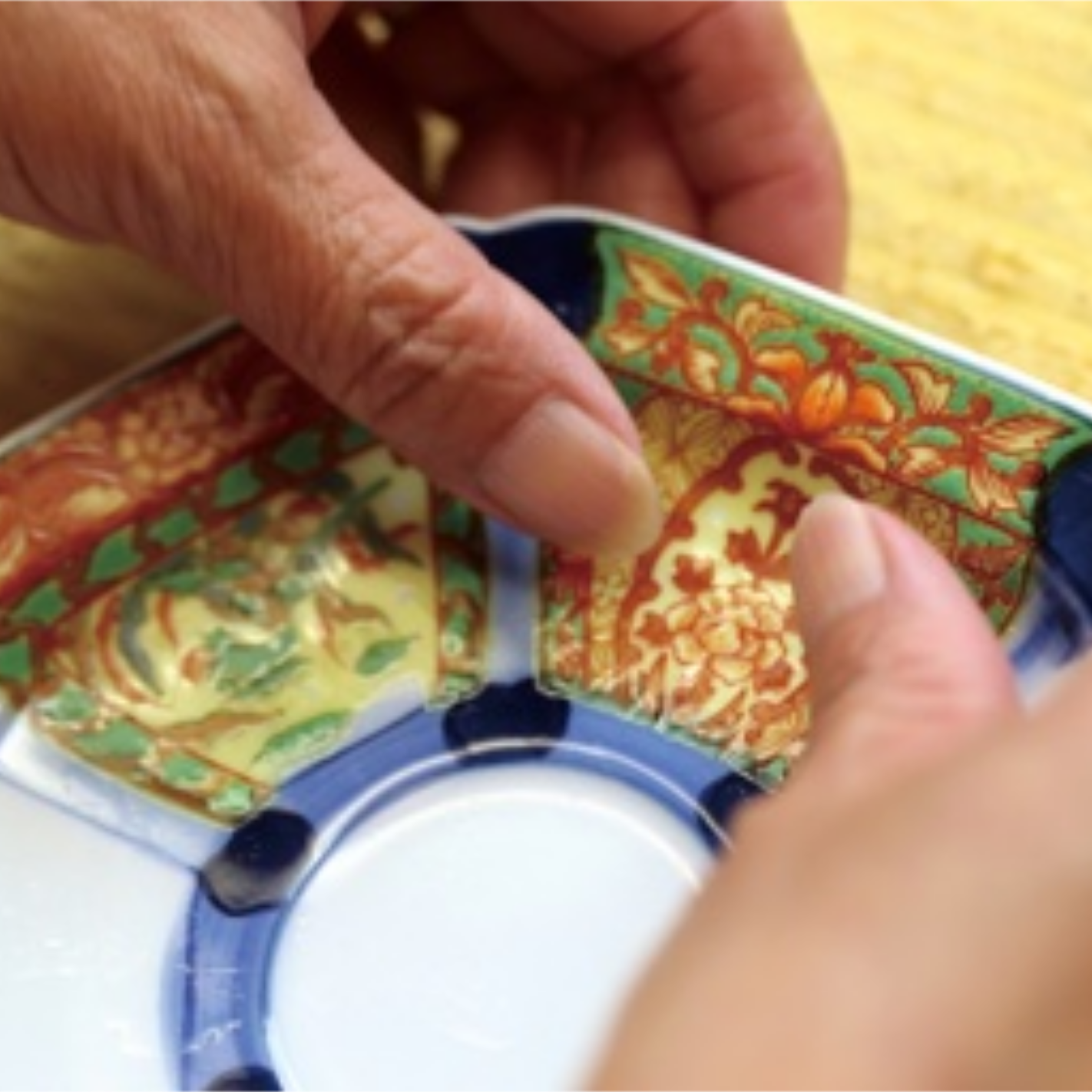 1878
At the 3rd Paris World Expo, 242 Arita-yaki received awards.
French collectors purchased all of the wares in the Japan booth in only a few days.
The export volume of Arita-yaki increased by 270% over a period of 10 years. 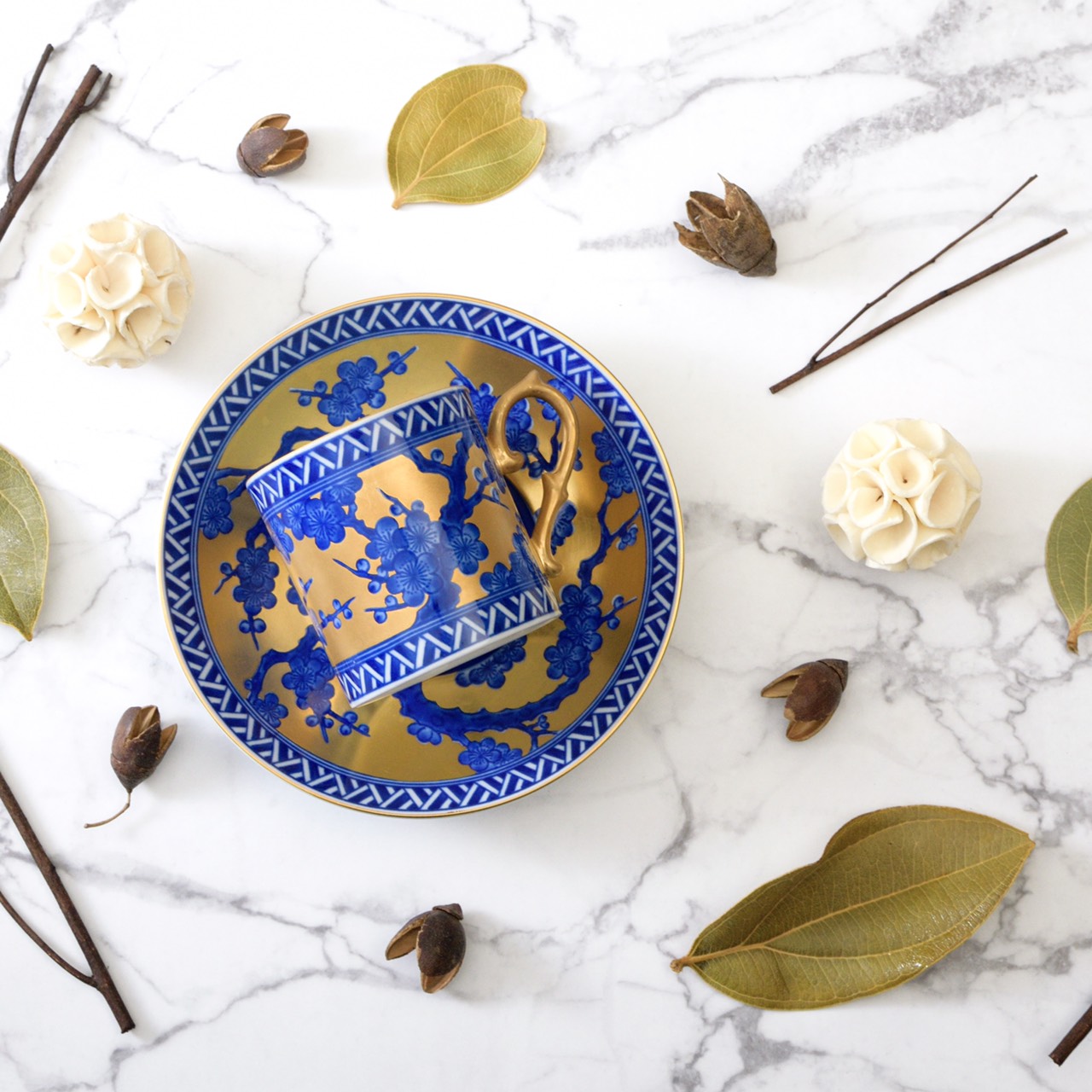 MIYAEMON provides the finest collection of select Arita-yaki online.
We import directly from kilns in Arita to Canada.
We proud of providing real things. 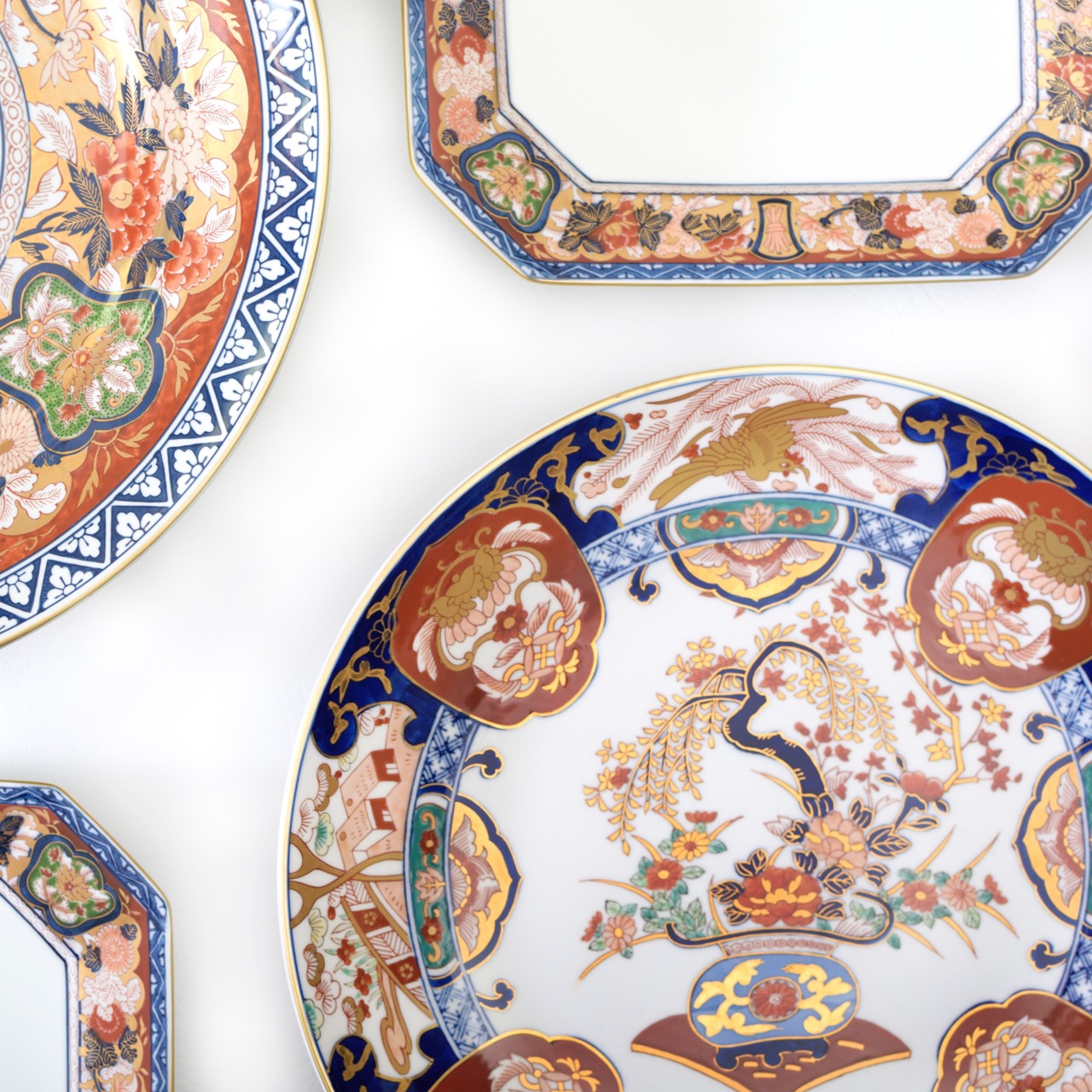 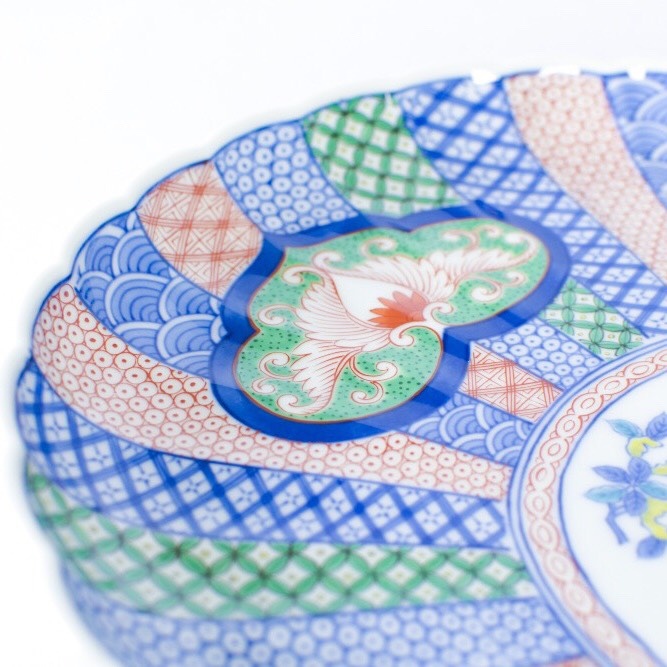